Korea: Streets, Photographs 2005-2012, explores the beauty and character of daily life in the Republic of Korea. This is the first of three volumes.

Their exists in South Korea a pervasive juxtaposition between old and new, decay and renewal, modern versus tradition. Its five millennia belie a country that is rapidly and constantly changing to meet the demands of the new century. Every city street and rural pathway I walked down seemed to have its own major, ongoing infrastructure project. The sleepy, forgotten suburb of Gwanjeodong, sandwiched in-between rice fields and mountains on the border of Daejeon City, was transforming its thoroughfares into four-lane freeways and beginning preparation for a new subway system in 2005. Between 2010-2013 the burgeoning suburb of Chilgok 3 in Daegu was dominated by the construction of the city's first monorail, not to mention a new, large shopping center and cineplex. 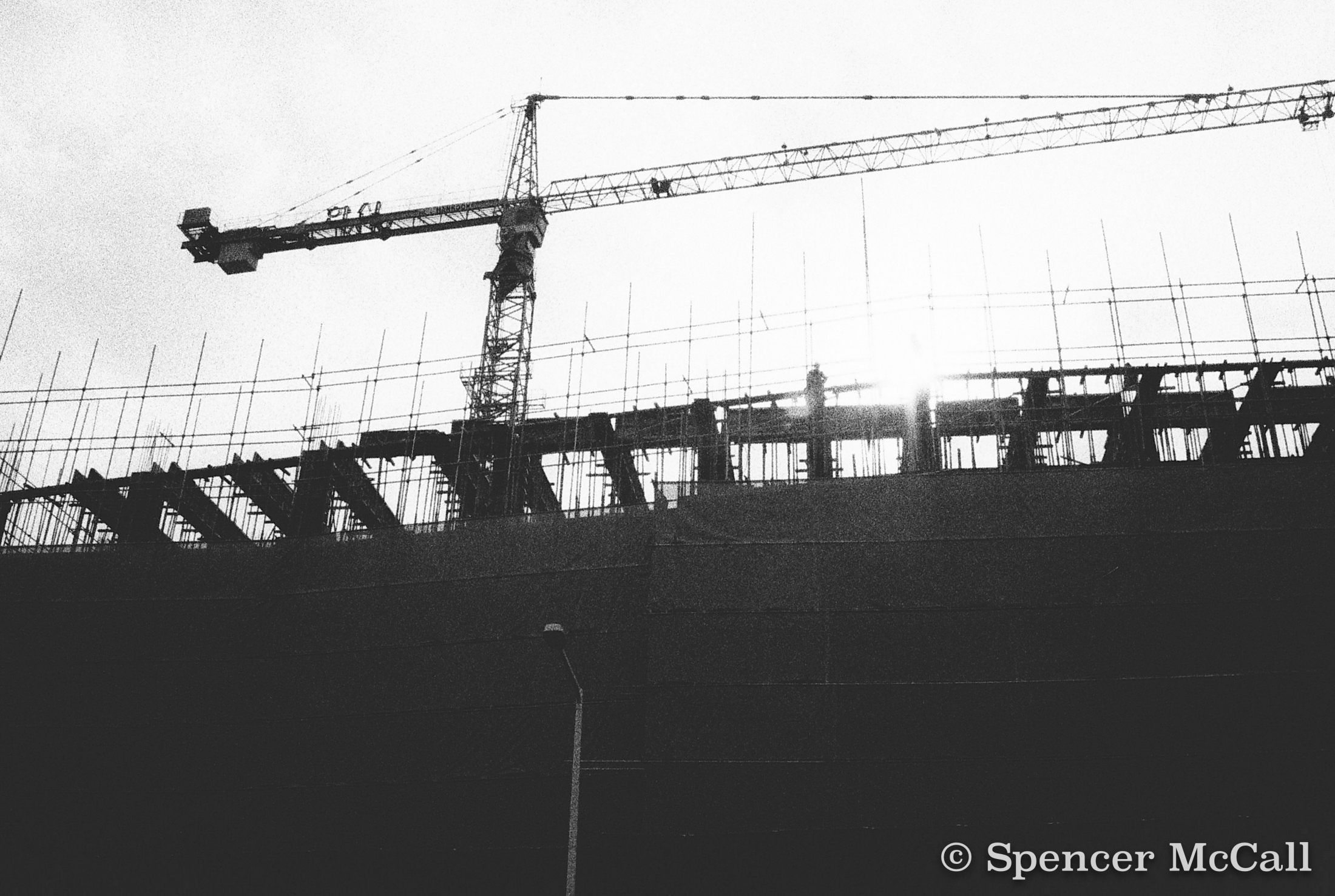 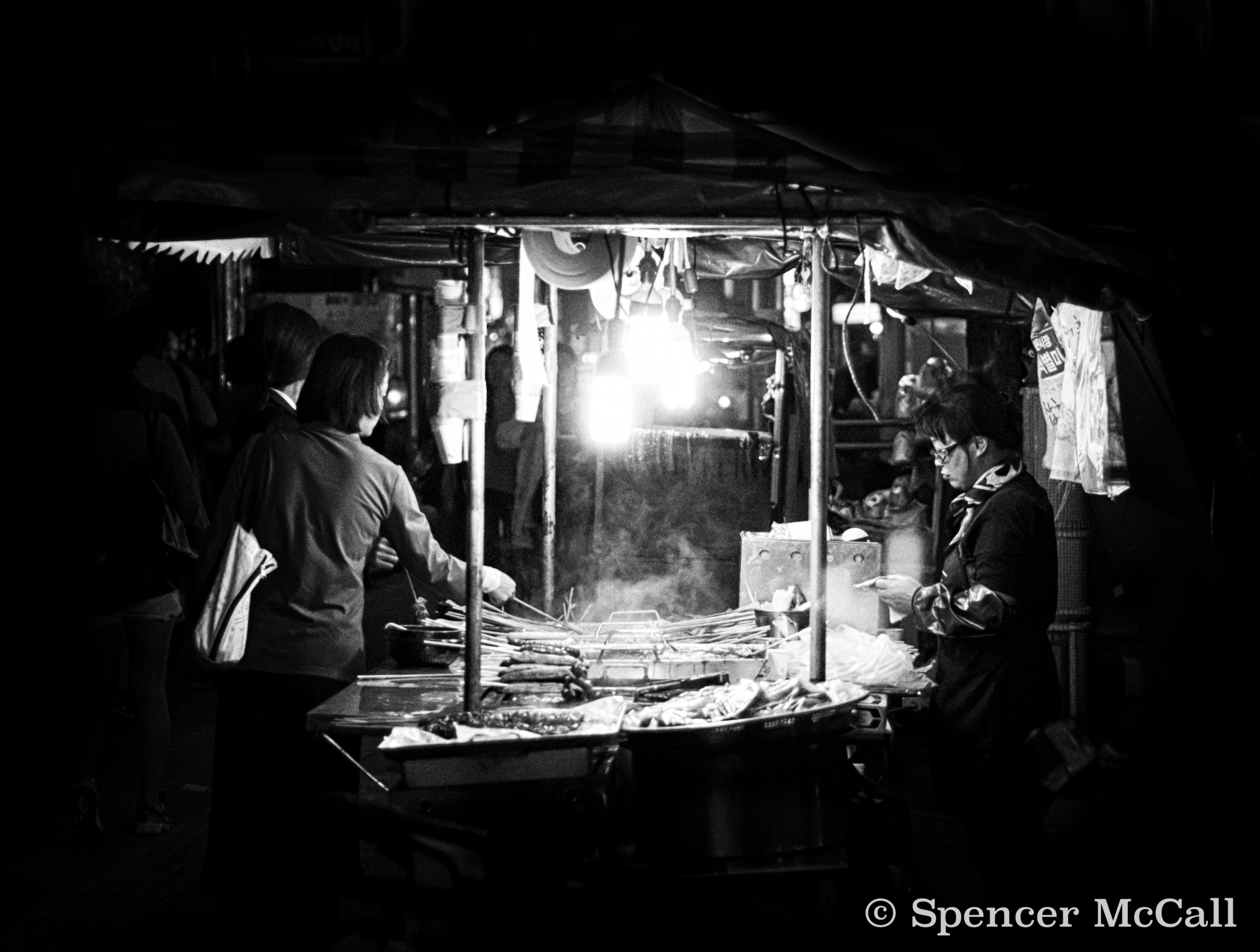 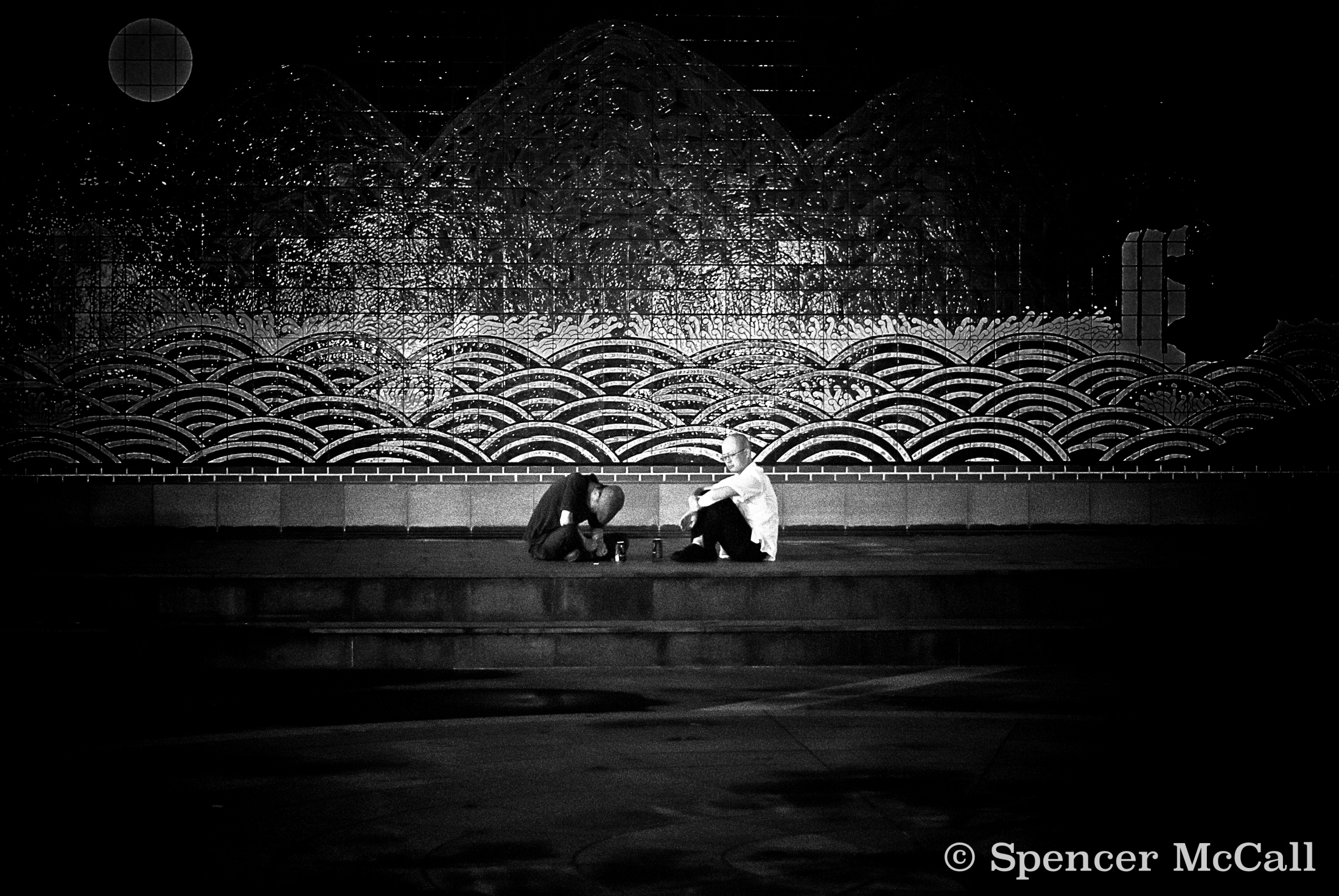 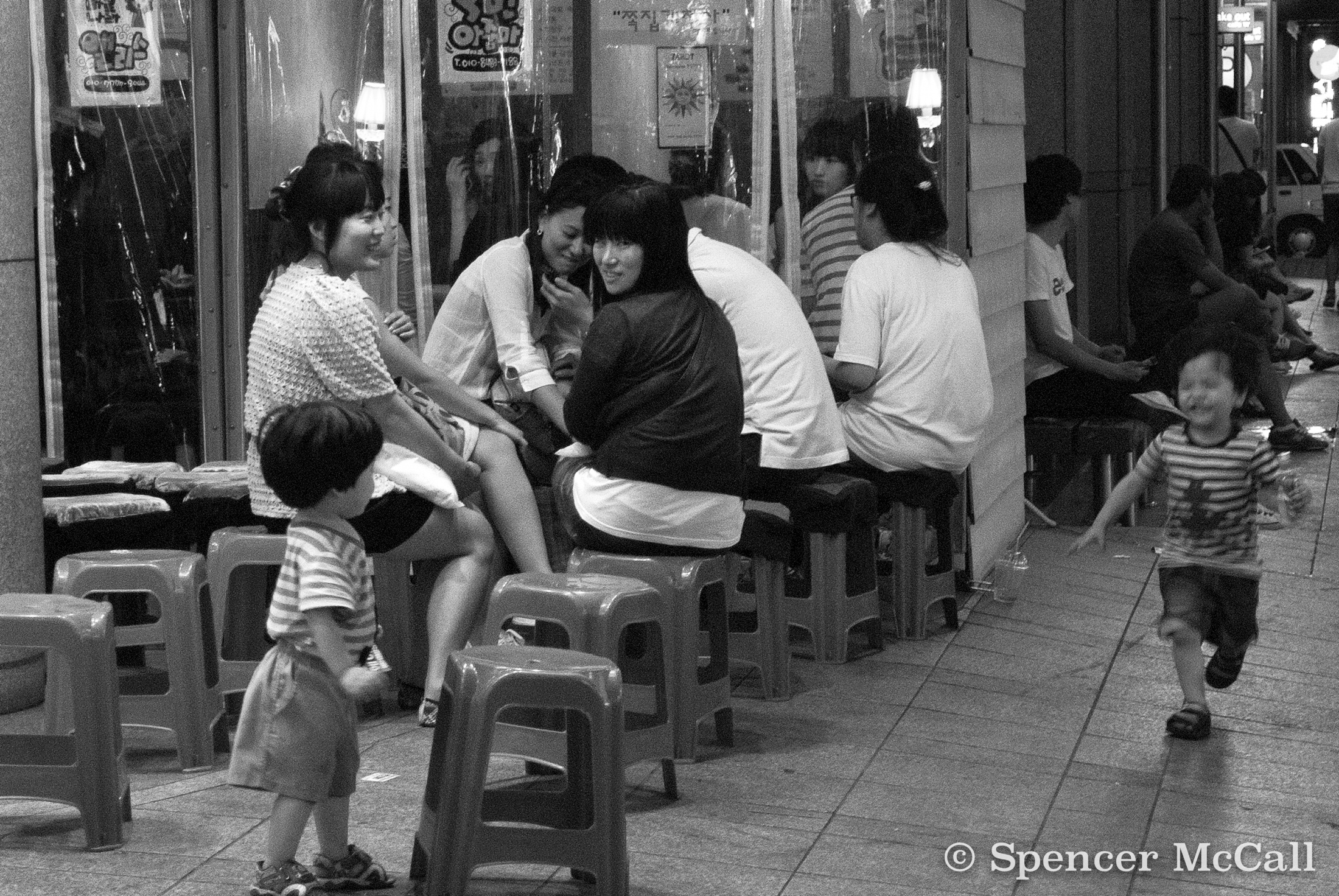 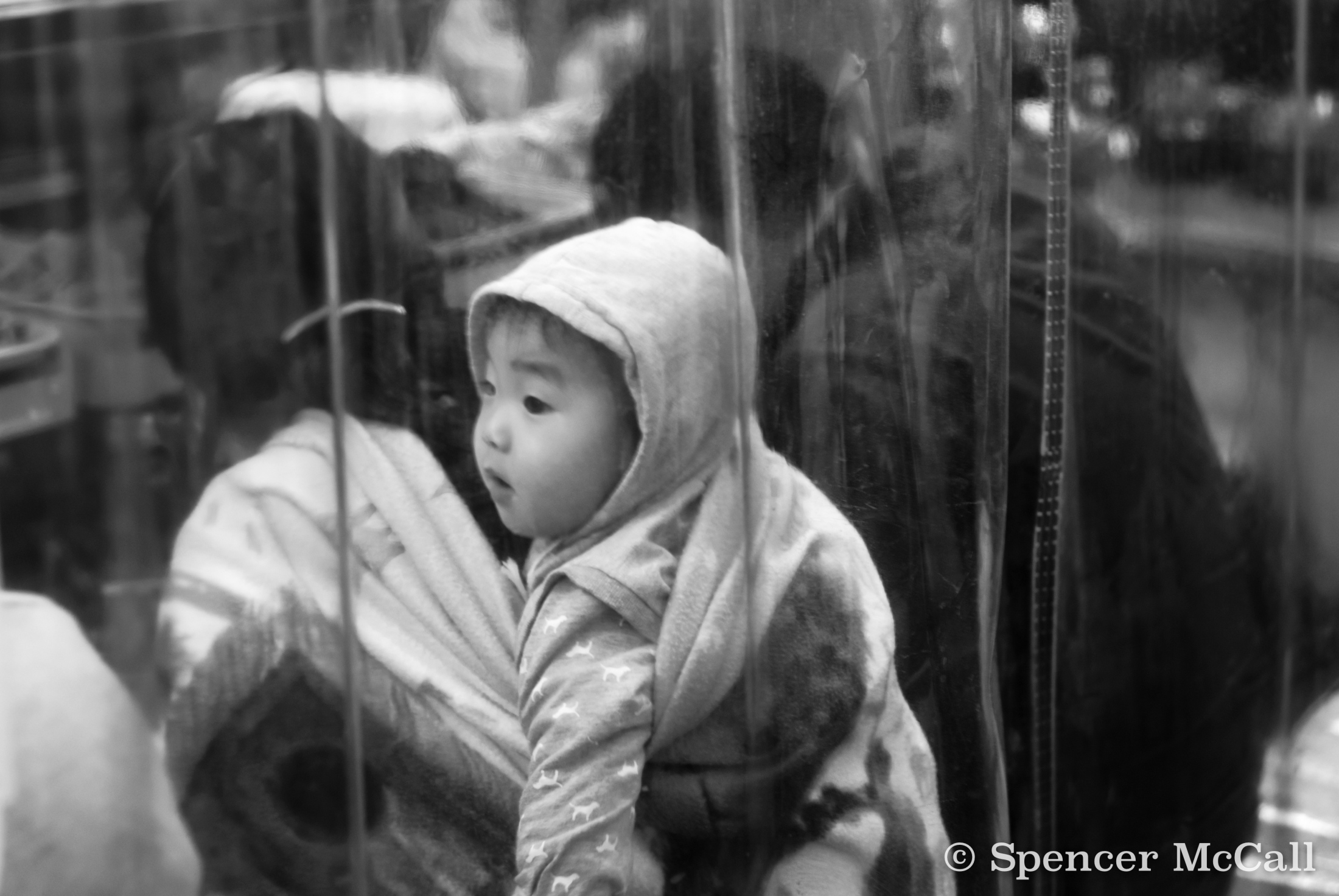 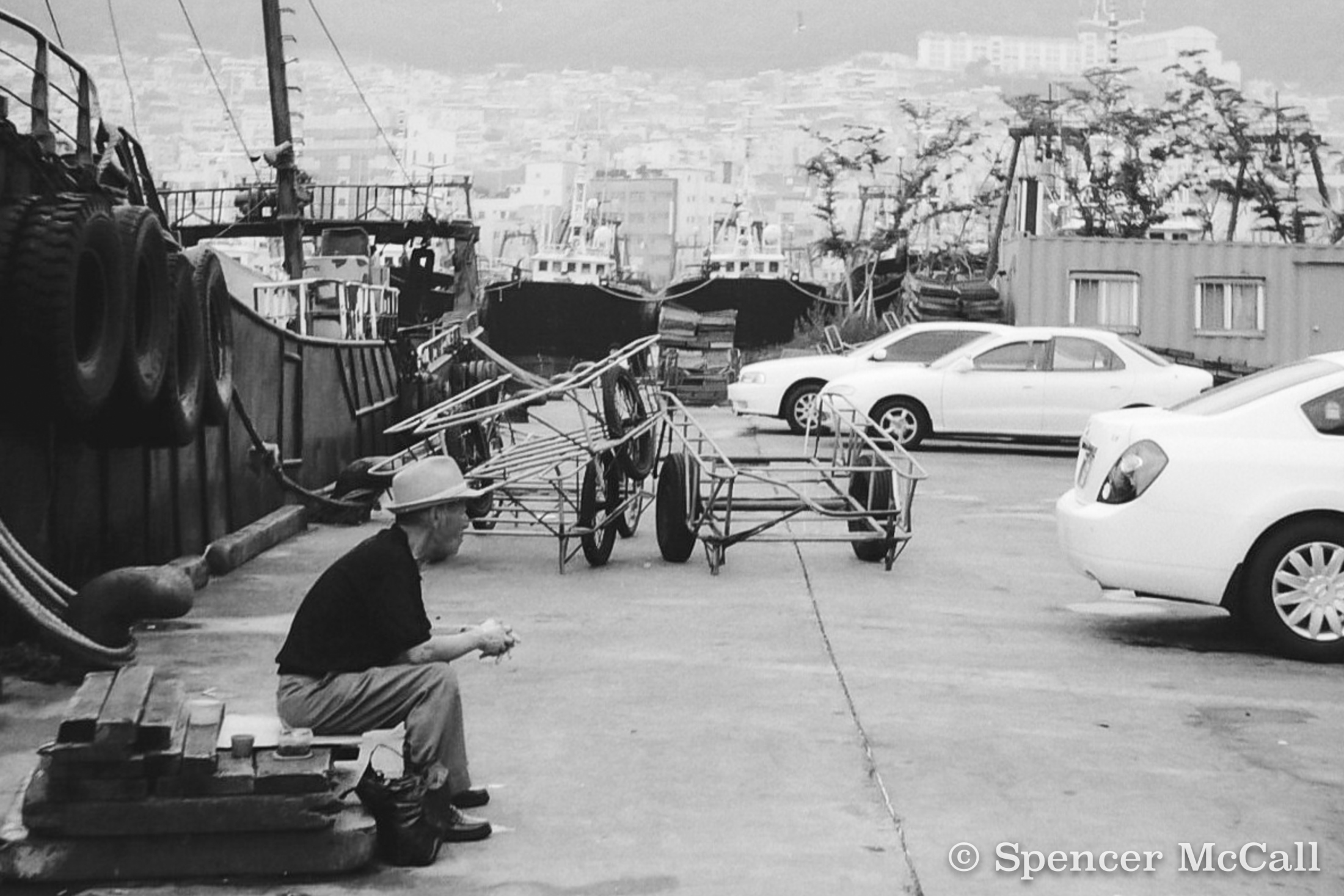 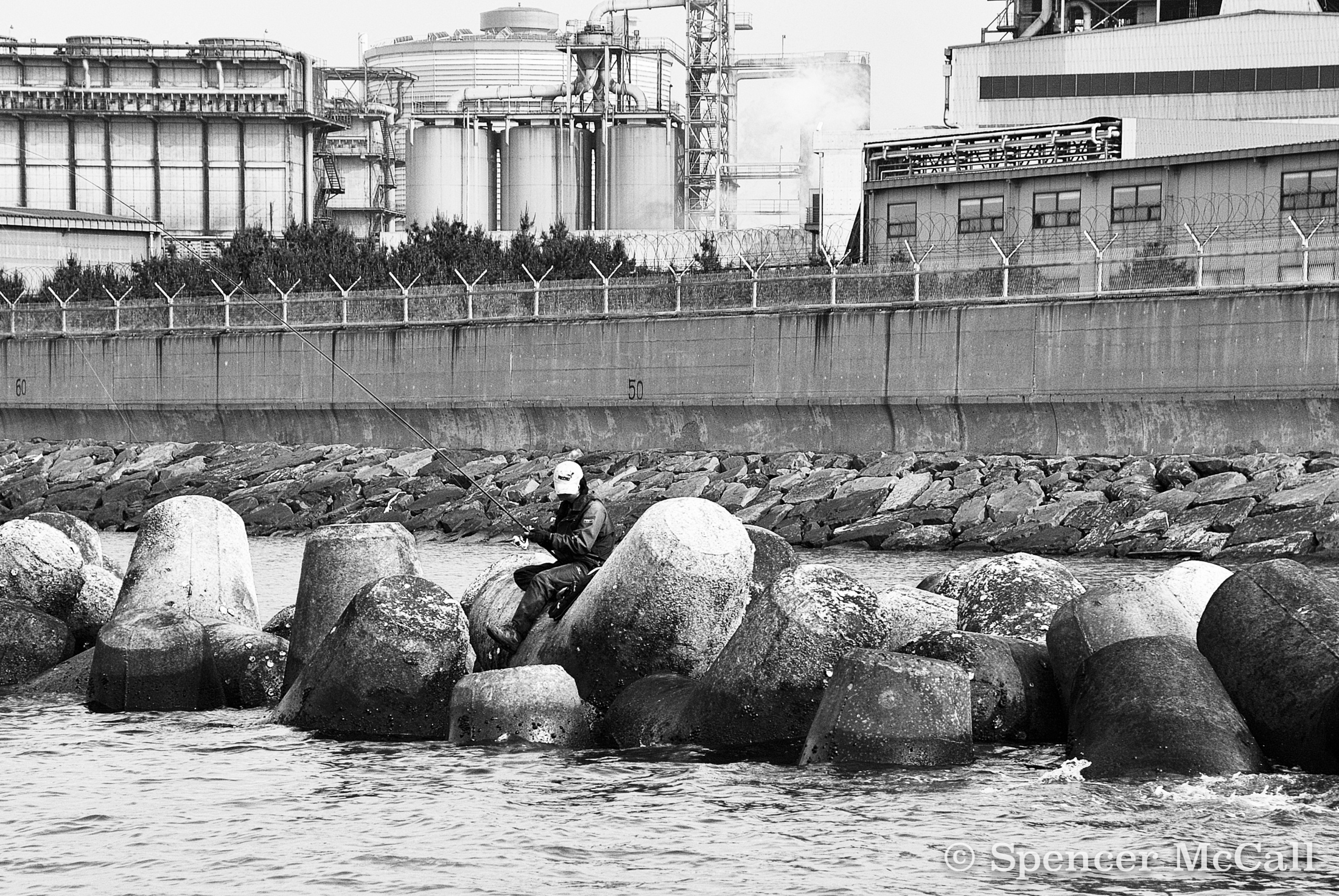 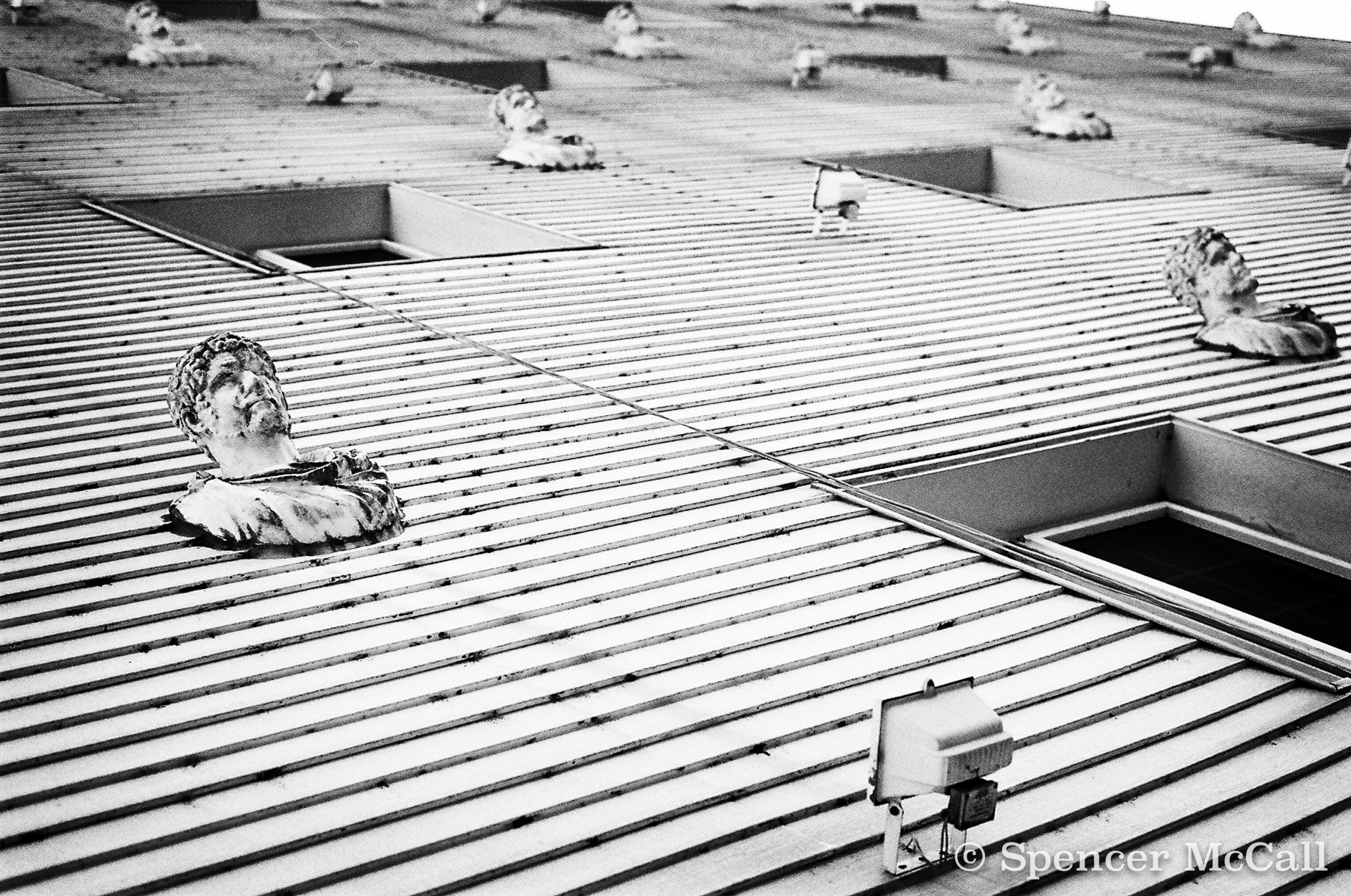 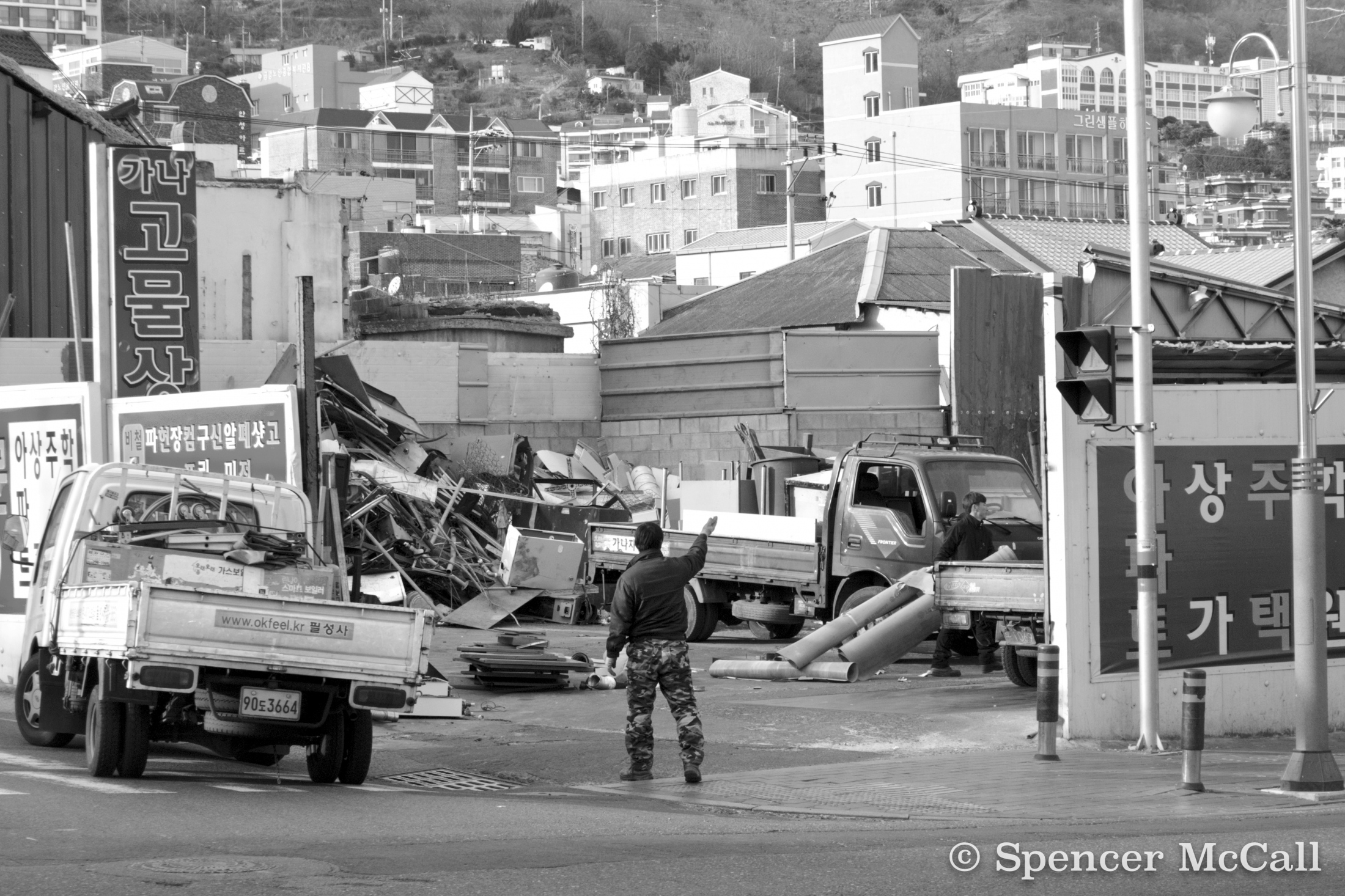 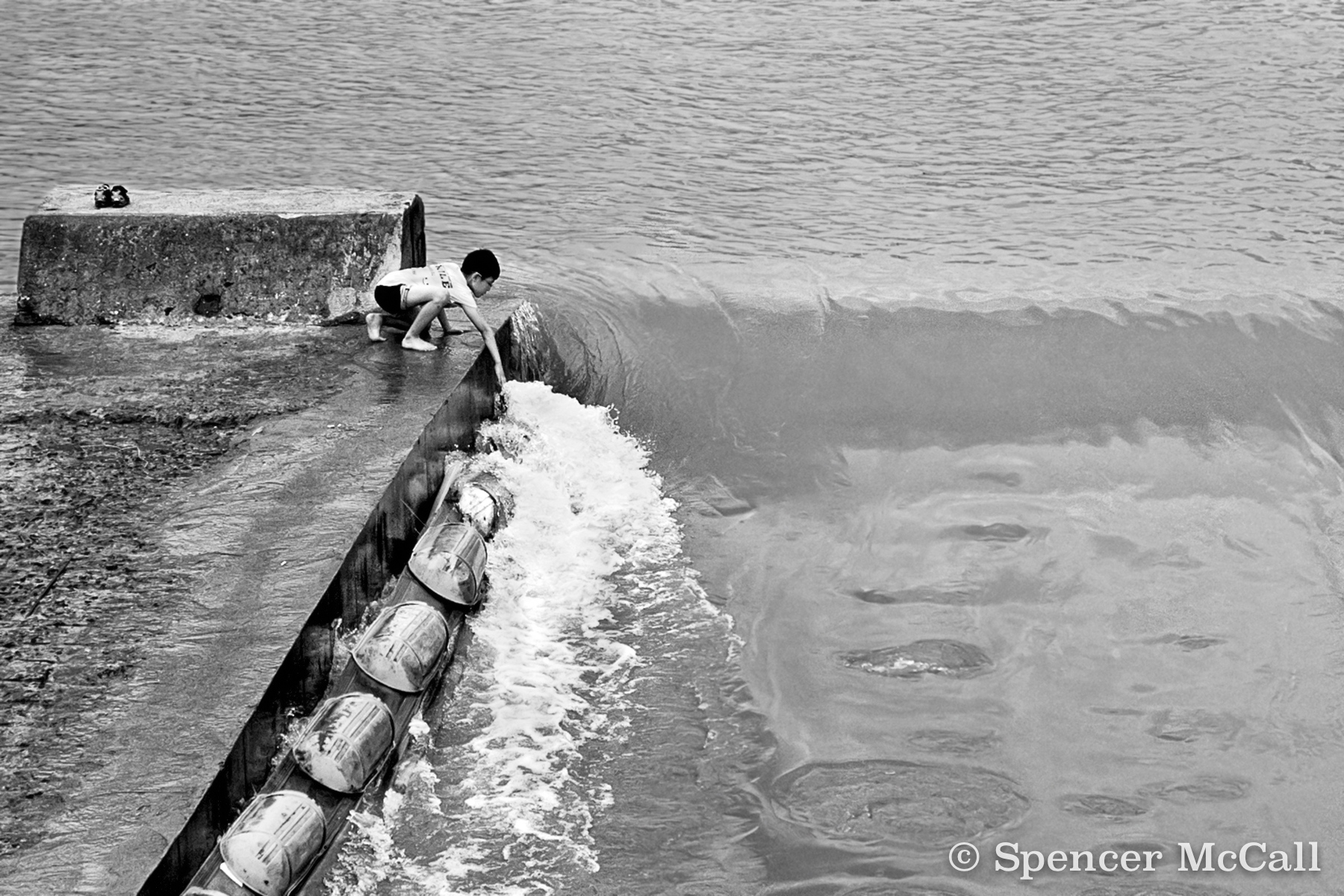 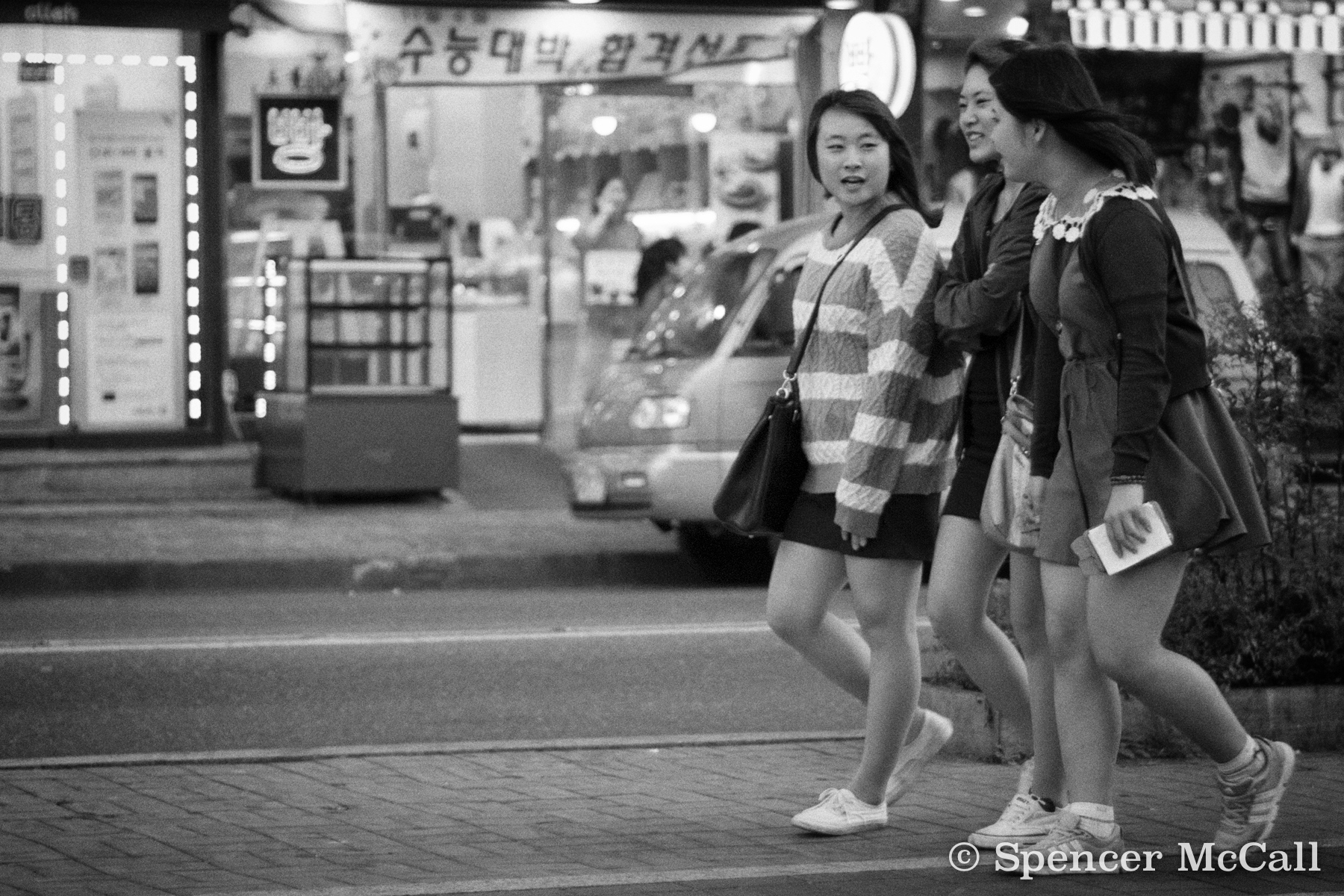 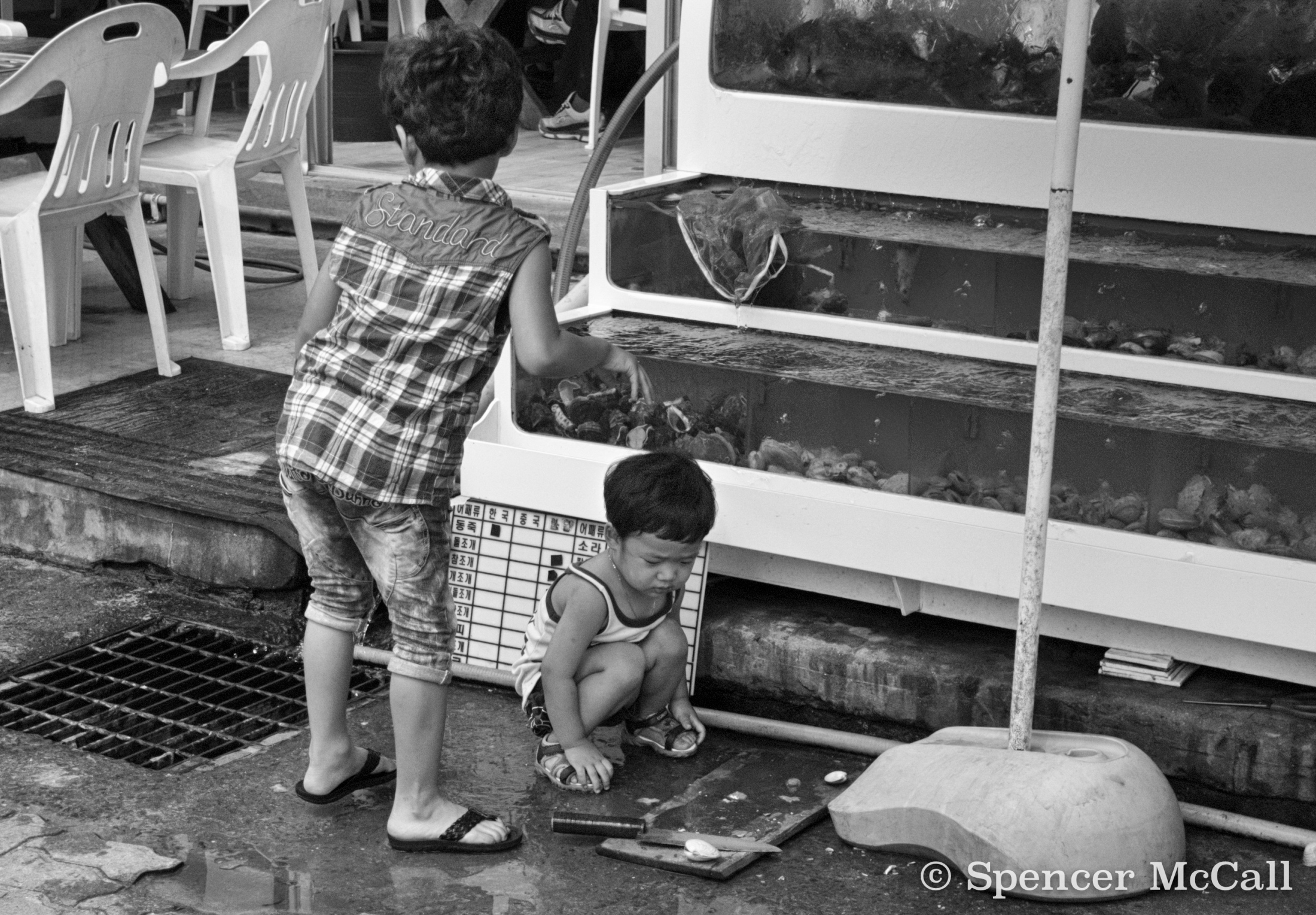 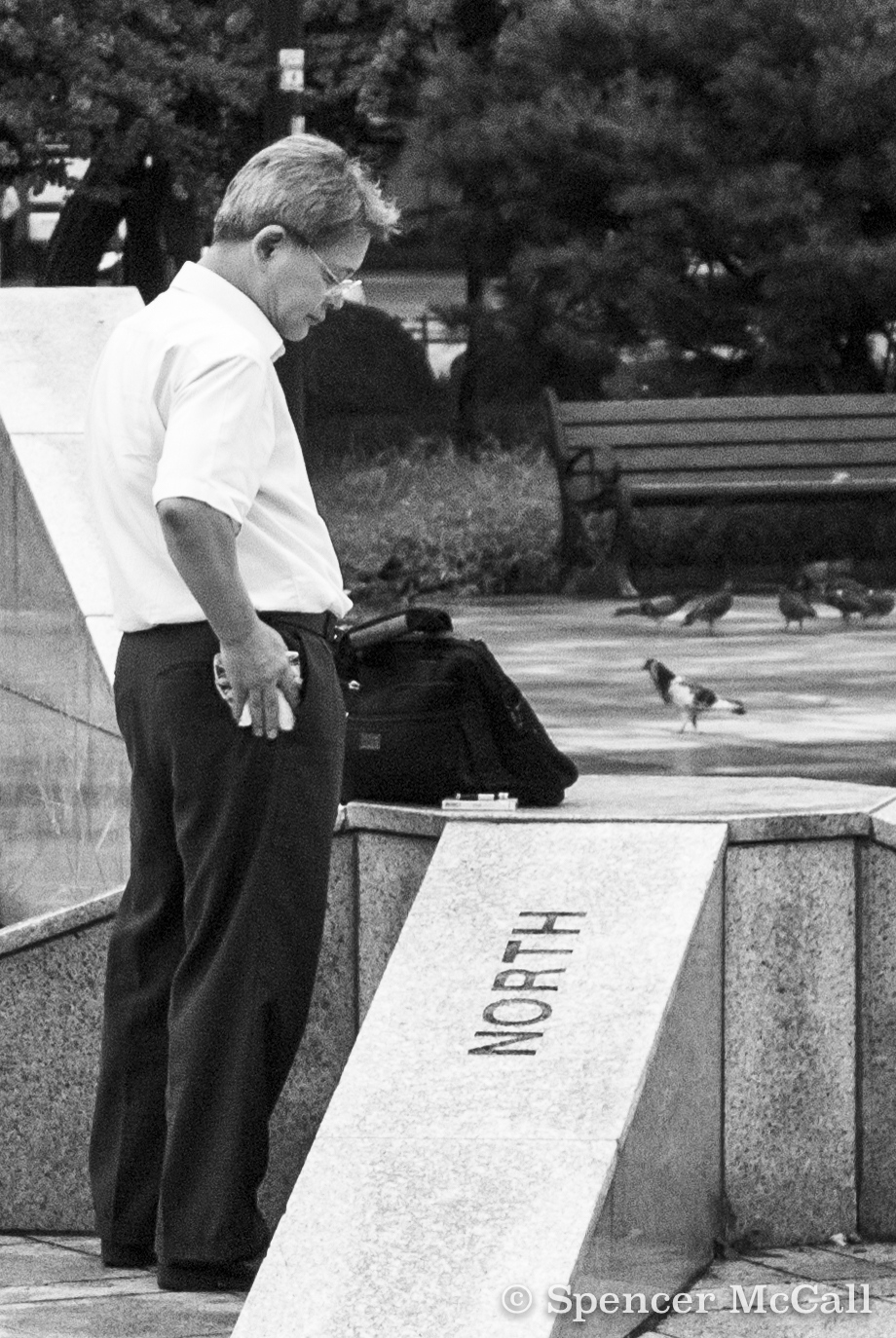 Outside of Daegu
Station - Daegu 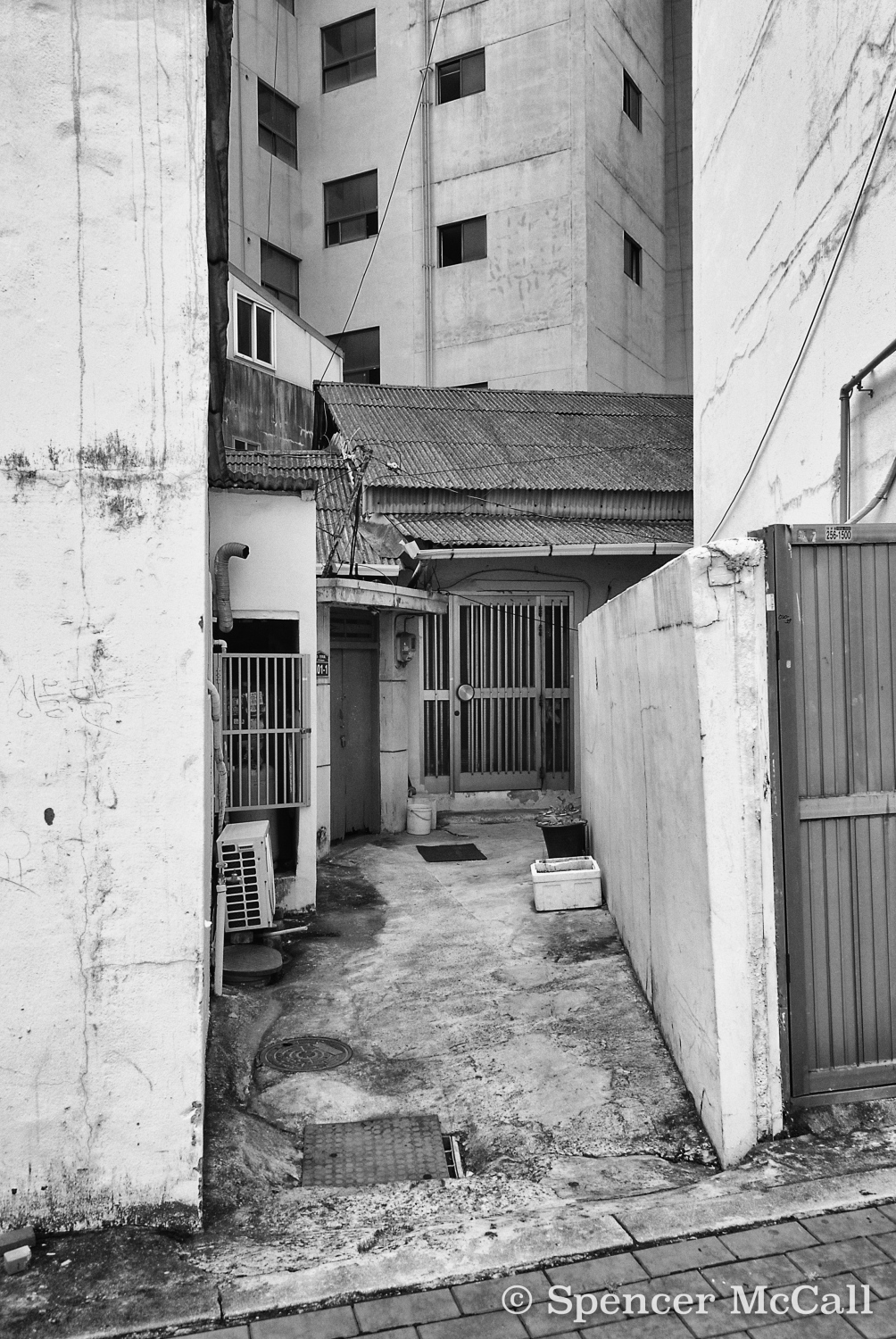 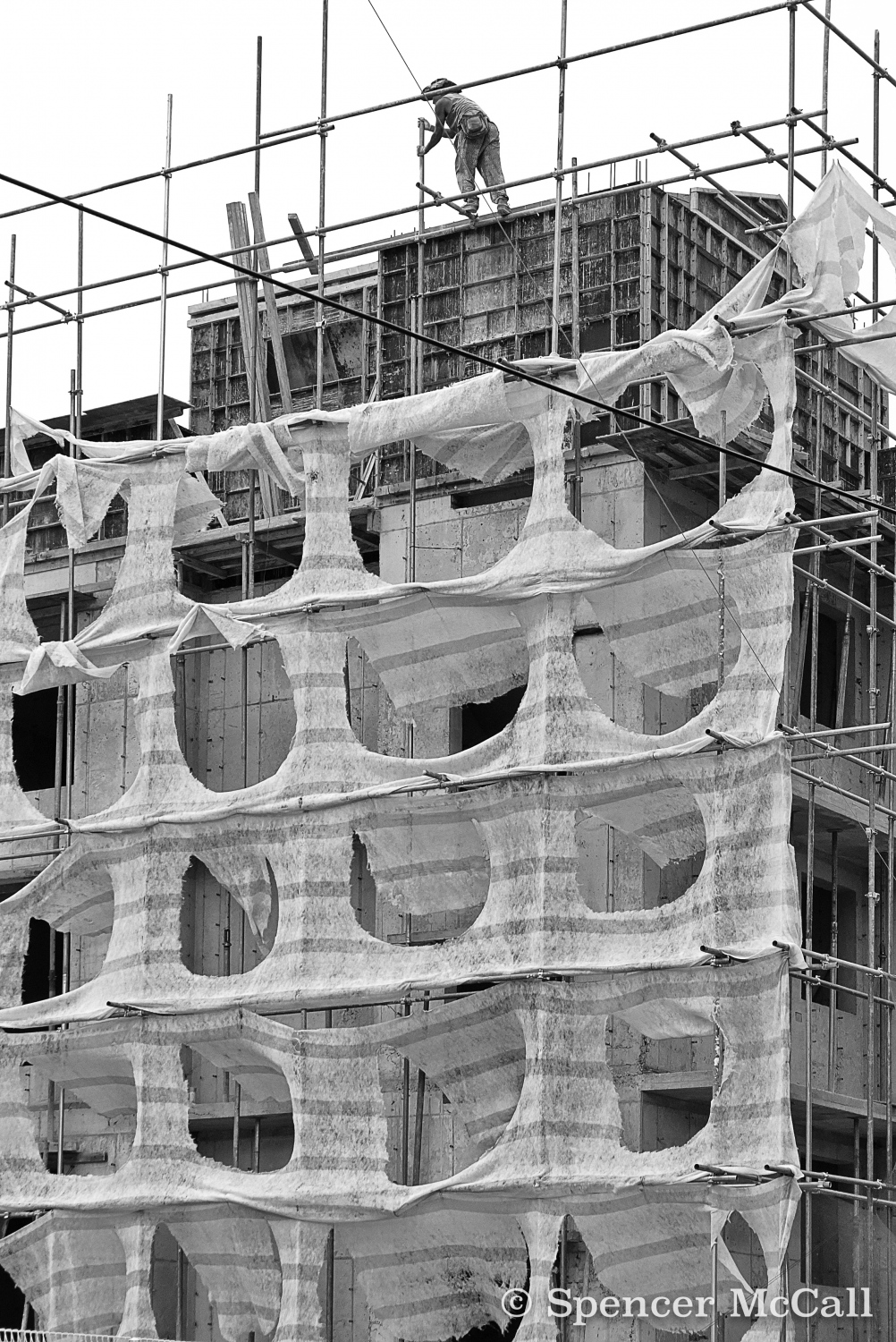 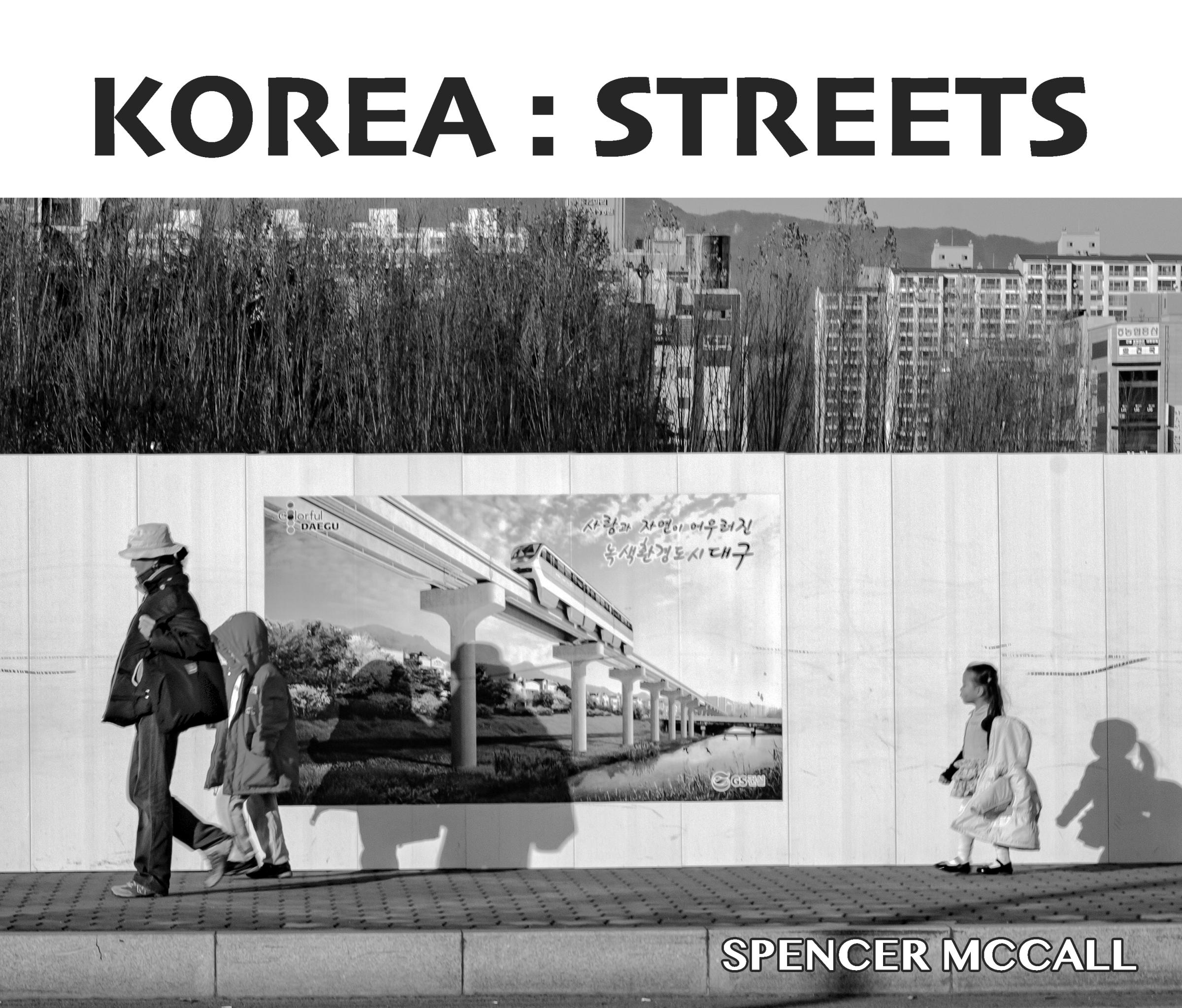 Spencer is a Canadian Fine Art and Street Photographer.